The Dr. Michalis Georgiou (Nicosia, 1975) is a graduate in medicine from the University of Sofia in Bulgaria (2001). His title is recognized by the Ministry of Health, Social Services and Equality of the Government of Spain.

After completion of his studies he began his training in the field of hair surgery , devoting himself exclusively since the improvement of existing techniques.

In 2003 he was appointed International Medical Clinic Director HDC Medical Trichology Centre (Cyprus), since having successfully been practicing the hair restoration.

Dr. Michalis has been succesfully practicing hair restoration since 2003. He was trained in the most current hair restoration methods by Dr. John Cole, Atlanta – USA and Dr. Bisanga, Brussels – Belgium.

In 2011 he opened the doors of his own Clinic, specializing in Hair Surgery in Nicosia, Cyprus. Currently many patients Greeks, Cypriots, Spanish and other nationalities rely on Dr. Michalis to carry out its operation in Cyprus.

In 2012 he began to develop its activity in Spain, in the Nisa Hospitals in Seville and Madrid. D. Michalis is registered with the College of Physicians of Seville. 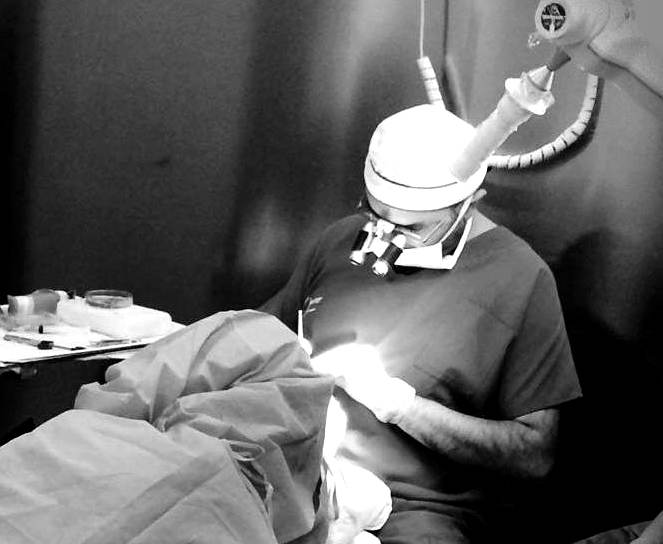